As an alternative, you may browse Colorectal Clinic Associates (Malaysia) with the options below: 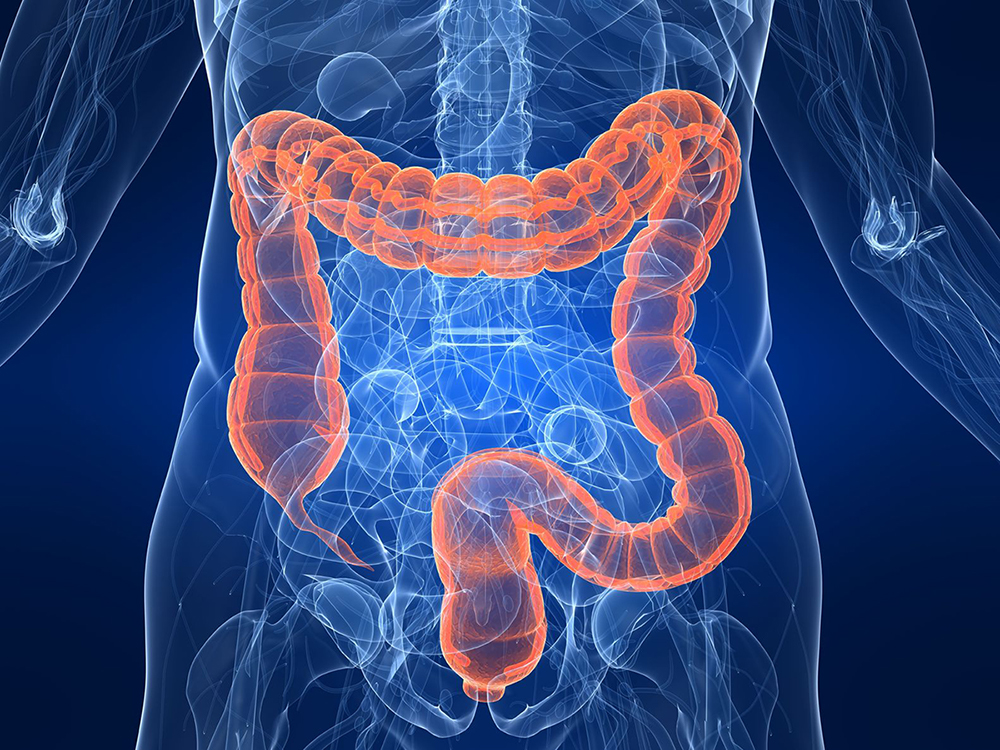 Cancer remains one of the top causes of mortality in the developed world. The incidence of cancer globally shows no signs of abating. The Globocan project by the International Agency for Research on Cancer reported about 12 million cancer cases reported worldwide in 2008 resulting in about  7 million deaths . More than half of these occur in the economically developing world.

Breast cancer is the leading cancer diagnosed in females whilst lung cancer is the commonest malignancy detected in males. The pattern of incidence differs between the developing world and the economically developed one.  Lung, colorectal and prostate cancers are predominant in males in the developed countries. Their female counterparts are afflicted by breast, colorectal and lung cancers. In the developing countries, cancers of the lung, liver, stomach, and cervix are more common.

Colon and rectal cancer is the second most commonly diagnosed cancer in females worldwide. In males, it is ranked number three. Over 1.2 million new cases are estimated to be detected each year, resulting in about 600,000 deaths. Incidence rates are highest in Australia, Europe and North America. There is a male preponderance in most countries. Of note is the fact that the rapidly increasing incidence is in areas historically deemed as low-risk. These include eastern Europe and certain parts of Asia, where the rates have even exceeded the peak incidences observed in the United States and Australia.

Death rates have been noted to be decreasing in most of these western countries and this is believed to be a result of improved treatment, increased awareness and early detection. Proven modifiable risk factors include smoking, excessive alcohol consumption, physical inactivity, obesity, and red and processed meat consumption.

Singapore belongs to one of the Asian countries where the incidence of colorectal cancer has reached that of the West. It has become the top ranked cancer in men and women combined. As a result of this disturbing trend, the Ministry of Health has increased its efforts to promote screening to the population.

The vast majority of colon and rectal cancers arise from adenomatous polyps. The transformation of these adenomatous polyps (adenoma-carcinoma sequence) to cancer has been shown to take 5 to 10 years. This occurs following a series of multiple gene mutations. The key essence is that these adenomatous polyps are relatively asymptomatic. They are present in up to 25% of individuals at the age of 50 years and its prevalence increases with age. More than 90% of these polyps, if detected by screening modalities, can be removed from the colon without the need for surgery.

This detectable premalignant phase (adenoma), coupled with a relatively long duration of malignant transformation, forms the fundamental basis for screening as an effective means of preventing colon and rectal cancer.  Mortality can be reduced simply by screening asymptomatic individuals for the presence of adenomas and early cancers. Studies in medical literature have demonstrated that the number of early staged colorectal cancers detected have doubled just by instituting an effective screening programme. Reduction of mortality rates of between 15 to 30%  have been reported.

The paradigm in screening for colon and rectal cancer has shifted from ‘early detection’ to PREVENTION.

When should screening commence and who should be screened ?

Screening in an individual of average risk should begin at the age 50 years. This is based on the fact that the risk increases sharply after this age. Screening should commence earlier in increased and high–risk individuals. The age of commencement is dependent on the risk factors present. Increased-risk individuals include those with a personal history of colorectal neoplasia, one or more first degree relatives with a history of colorectal cancer, or a personal history of breast, endometrial, ovarian cancers.  High–risk individuals are those who possess a hereditary or inherited predisposition to developing colorectal cancers. These include those who have a family history of one of the polyposis syndromes. Although uncommon, patients who suffer from a long history of ulcerative colitis are also considered high risk.

How to screen for colorectal cancer ?

For a screening test to be widely applicable, it must be inexpensive, reliable and acceptable. Various screening tests for colorectal cancer have been reported.

Faecal occult blood testing (FOBT) is the only screening modality that has been shown in 3 large randomized trials to show a 33% reduction in colorectal cancer mortality. In light of this, there is very little reason not to offer FOBT screening for average-risk individuals aged 50 years and above at the very least. It is important to note that the early studies mentioned above made use of the guaiac based kit which has been shown to have a 60-70% sensitivity for cancer and only 25-50% sensitivity for polyps.

Nowadays, most FOBT kits utilize the faecal immunochemical test (FIT). This has been shown to be more sensitive and technologically superior. The hallmark of this is that it is specific for human globulin, thereby reducing the incidence of false positives from red meat ingestion. It is more specific for sources of bleeding in the lower gastrointestinal tract. To top it off, the method of collection is far simpler and should increase compliance. Comparisons between FOBT and FIT have shown the latter to be superior in sensitivity for both cancers and polyps. The recommendation for FIT is for 2 separate samples to be taken on 2 separate days.

This is the only test that allows for the direct visualization of the colonic mucosa. It is by far the most accurate means of diagnosing colon and rectal neoplasia and serves as the gold standard by which all other screening modalities are referenced. The main advantage of colonoscopy is the fact that it remains the only means by which polyps can be removed at the same sitting as the diagnostic procedure. The removal of these polyps essentially prevents them from ever developing into cancer. Another benefit of colonoscopy is the long recommended screening interval of 10 years.

Pre-procedure bowel preparation usually takes 1 of 2 forms: 1) high-volume (3-4 litres) polyethylene glycol (PEG) or 2) low-volume (90 mls) oral fleet. Oral fleet is contraindicated in patients with renal impairment due to its high phosphate content. For suitable patients, it is a more palatable option as it can be mixed with sweetened fluids. Patients taking oral fleet must be encouraged to drink plenty of water to decrease the likelihood of phosphate toxicity.

The reported miss rates for optical colonoscopy is 6-12% for large adenomas and 5% for cancers. More often than not, it is the small, flat polyps that are missed. New imaging modalities such as chromoendoscopy, narrow band imaging and other adjunct technologies have been developed to increase and improve the yield of polyp detection during the procedure.

The screening interval for colonoscopy is dependent on the findings at the index procedure. The 10 year interval is applicable only if there were no neoplastic lesions found. This interval drops with increasing numbers and complexity of the polyps detected. Colonoscopy is the only screening test that combines detection with prevention by polypectomy.

A note on flexible sigmoidoscopy should be made. Its main difference is that no prior mechanical bowel preparation aside from fleet enemas is required. Its effectiveness is based on the assumption that two-thirds of polyps and cancers are located within the reach of the sigmoidoscope. It is prudent to note that about 60% of advanced neoplastic lesions are not associated with a distal lesion. Hence, the recommendation is that sigmoidoscopy should be combined with faecal occult blood testing for better detection.

Virtual colonoscopy is a minimally invasive imaging examination using a new radiologic technique to generate images of the colon and rectal wall. Rapid advancements in this technology, including multi-detector CT, thin slices, software improvements and techniques such as stool tagging with barium or contrast agents, have made this the best available imaging test if optical colonoscopy is contraindicated or incomplete. There is however still the existing concern with the risk of cumulative radiation if used repetitively for surveillance.

Full mechanical bowel preparation similar to that for colonoscopy is still the main requirement. More importantly, there will still be a need to undergo optical colonoscopy to rule out suspicious lesions and for therapeutic polypectomy. The current recommended interval for this modality is 5 years if the results are normal.

A note of other tests

Double contrast barium enema, whilst commonly employed in the past, is no longer recommended as a first line modality for colorectal cancer screening. It is still an option if colonoscopy is contraindicated or unsuccessful.

Stool DNA tests are still not ready for population screening due to the lack of standardized laboratory protocols, the high costs of tests, and the lack of data on appropriate intervals between negative stool DNA examinations.

Lastly, whilst serum carcinoembryonic antigen (CEA) is useful for monitoring tumour burden in patients already diagnosed with colorectal cancer, its low specificity and sensitivity in the diagnosis of colorectal cancer makes it a poor screening tool.